Time has absolutely flown by! Oren is four months old (5 months on the 18th of this month!) which of course means he’s ready for some 4ks!

Many of you know I was pretty active during my pregnancy and hiked 9 4000 footers along with some smaller peaks before he was born. Still, I felt so out of hiking shape after he was born. I had a natural, uncomplicated birth which I was lucky and grateful to experience which so many aren’t able to. This meant I was able to be on my feet relatively quick. Being born the end of March meant Oren and I got to hibernate through the end of winter and start slow back on the trail. We started with a wrap which was something I used to carry him in everyday until he was big enough to go in a front carrier. Babies need to be at least 15 pounds for this. He’ll then upgrade to a backpack style carrier when he’s sitting up independently. For now, I guess I’m working on my upper body strength!

We started out on smaller peaks and I’ve been working on getting back to 4ks. Even though it means much longer hiking times, it’s been such a great experience. My shoulders are my only complaints but it’s been so worth it to see Oren really love being up there!

A couple weeks ago we went camping with my in-laws in Vermont and hiked Camel’s Hump! I was surprised our first 4k after pregnancy wouldn’t be in NH.

We only had about an hour drive so starting early meant cooler temperatures going up. The really hot and humid summer days have been keeping us from hiking as much as I’d like. Since I’m breastfeeding it’s important to drink a lot of water, especially on hot days, and water is SO heavy! I’ve been making sure I’m drinking a ton of water the day before a hike, getting in some water and usually a smoothie before getting to the trailhead, and then drinking a few liters during the hike. This seems to be working well for us.

Our little family on Camel’s Hump

After this hike I was pretty sore in my shoulders and calves the next day. I think it’s just getting back into using those muscles for an extended period of time. And Oren is one heavy boy!

We got invited to do another 4k with a group of friends, I love Moosilauke and could repeat this one another 100 times. I think this was my 7th time up this mountain!

Oren sleeps a good deal of the time when we hike. I swear he would sleep most of the day if I just hiked all the time! At the summit he loves people watching, looking at the views, and feeling the terrain, especially grass between his fingers and toes.

I ran into Robin who I’ve done many of the NE67 peaks with as well as NEHH bushwhacks. Our friend Lacy Jane pictured below in blue is due with a girl in December. This was their “first date” photo!

So if 4 is for 4ks, does that mean 5 is for 5ks?? I’m sure we’ll be ready for that at some point, although slow and steady! What are your favorite hike recommendations to do with babies/kids? I’d love any suggestions big or small!

Oren 20 weeks old on left; 18 weeks pregnant on the right 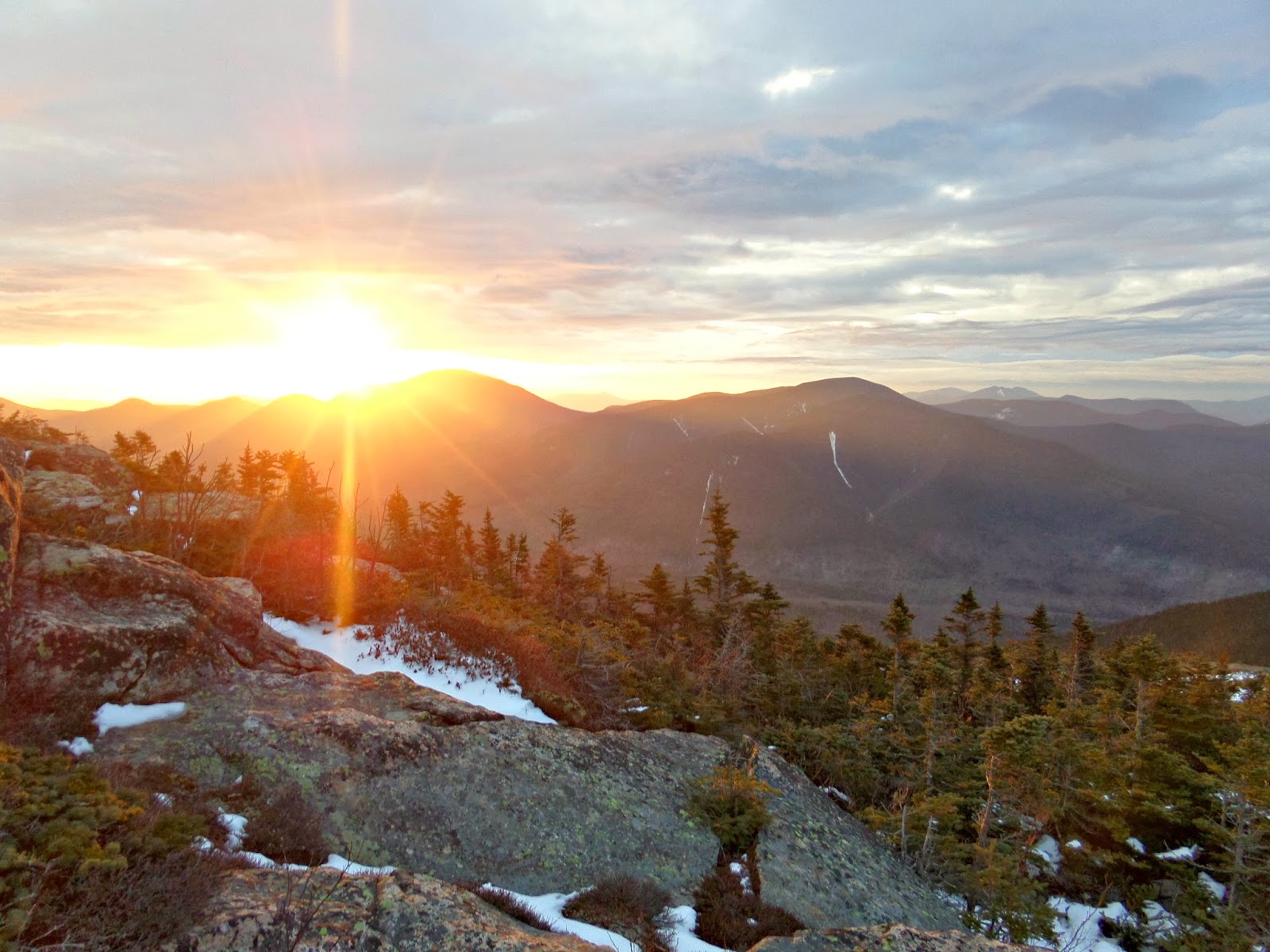 Next Story
13 Books About Hiking in New Hampshire 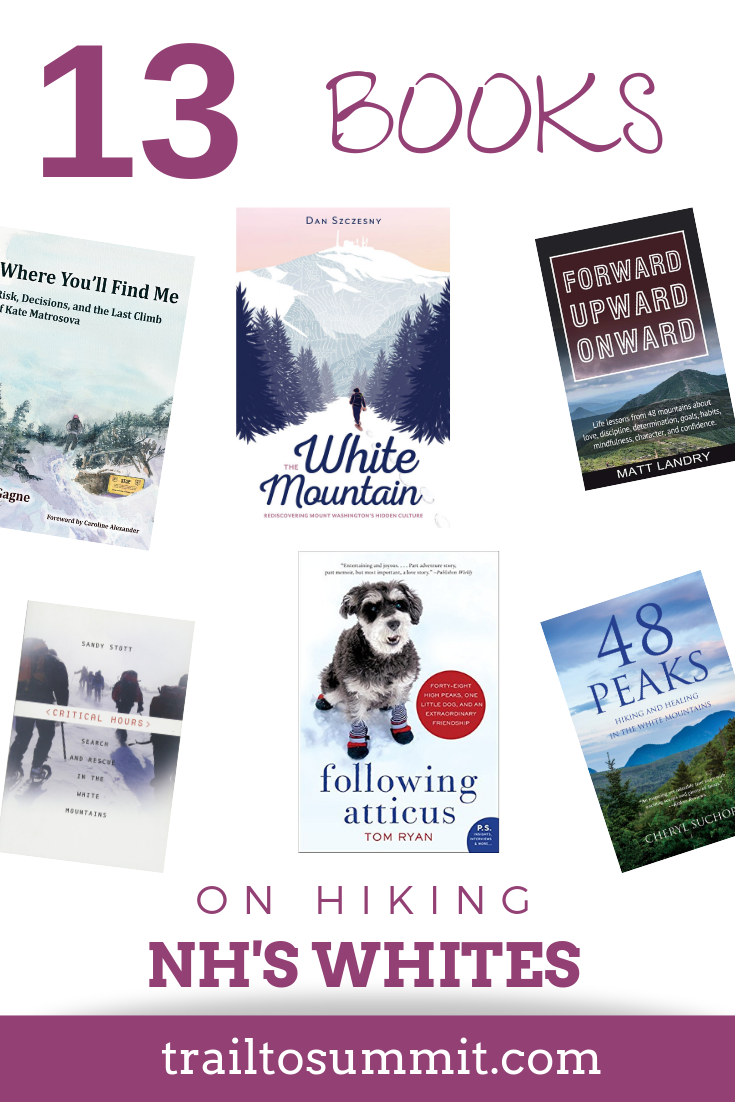