How did you start Guthook’s Hiking Guides?

Guthook: It all started in 2010 while I was hiking the Pacific Crest Trail and met Paul Bodnar, who was in the process of making a GPS track of the entire trail, taking pictures, and marking waypoints for his Pocket PCT guidebook. We ended up hiking around 600 or 700 miles together, and talked a lot about the idea of hikers carrying smartphones (there were maybe 7 or 8 of them in 2010– things change fast, don’t they?). We also talked a lot about the quality of different PCT guides, since there were so many at the time (Halfmile was brand new, Eric the Black was on the way out, Yogi was the standard, Pocket PCT was pretty new, and Wilderness Press Guidebook was still kind of popular).

After we finished hiking and went our separate ways, I was working a soul-sucking temp job while Paul was working on some other projects. A friend of mine had been egging me on to get back into programming, which I hadn’t tried since high school, and I finally caved in, thinking anything was better than where I was. I called up Paul, asked him what he thought about teaming up– I could write the code and Paul could supply the trail info from his book.

Guthook in the Wind River Range, WY, on one of his NOLS courses.

You work with a small team. How did you all begin working together?

Guthook: It was just Paul and me for the first year or two, and then Alice, Paul’s wife, decided she’d had enough lawyering and could teach herself to write Android apps. Once she joined, we were able to break up the workload between the three of us. Paul still manages most of the trail data (GPS tracks, waypoints, photos, etc.). Alice does the Android programming, lots of outreach to trail organizations, and graphics editing. I do all the iPhone programming and managing data for the Appalachian Trail and some other eastern trails.

Guthook: On a day to day basis, we all just try to stay above the flood of work we have– answering emails, fixing bugs, coding new features in the apps, managing trail info, talking to trail organizations about making apps for them. And, you know, occasionally getting out for a hike.

How do you get all the trail information your apps provide?

That used to be an easy question. Paul and Alice hiked the PCT, John Muir Trail, and Tahoe Rim Trail to get info for those apps. I’ve got most of the AT data and a lot of New England hiking trails myself. I’m starting to rely on other people (carefully chosen, not just anybody) to update info for the AT since there wouldn’t be enough time to keep up with coding and answering emails if I had to hike several months each year.

For a lot of the trails, now, we’re contracting with other groups to use their trail data to make an app for them. That goes for the Colorado Trail Foundation, Florida Hikes (Florida Trail), Bear Creek Survey (CDT), and a few other individuals (Camino de Santiago, British trails, soon to be some others).

Can you tell us a little more about your hiking background?

Guthook: I’ve been backpacking since my high school introduced me to the White Mountains and Mahoosuc Range in New Hampshire and Maine. I wasn’t exactly a willing learner at first, but somewhere along the line it caught on. I did some backpacking and a lot of day-hiking in the Catskills when I was in college, and then spent a semester in the Rockies with NOLS. When college was over, I did the “I don’t know what I’m doing with my life” thing and hiked the AT, then the New England Trail (the National Scenic Trail, plus up through NH to the Canadian border, which is something I still haven’t heard of anyone else doing), and then the PCT and Long Trail. I recently became a backpacking instructor for NOLS, which is something of a part-time job, since the apps are now dominating my life.

I spent a bit of time between those hikes working on a trail crew in Vermont, and for various parts of the Appalachian Mountain Club and Green Mountain Club, so I think I’ve seen a side of how these trails work that most people don’t.

What does your trail name Guthook mean?

I’ll take it to my grave! You’ll never get it out of me! Or maybe it was something about sounding more intimidating than I really am…

What’s next for Guthook’s Hiking Guides?

Guthook: Alice and I are working on adding some features to the apps to allow users to make their own waypoints and hiking routes. I’m mapping the White Mountains National Forest in New Hampshire for an app, which is a slow process since I don’t have any uninterrupted summers to hike those trails.

Do you have any big hiking plans lined up?

Guthook: I do have some plans in place, but it all depends on how much desk work I have to do after getting home from teaching at NOLS this summer. I’ll definitely spend about a week in Baxter State Park in late fall. There’s a vague possibility of hiking the Trans Adirondack Route in September. Some day I’m hoping to explore Newfoundland on the International Appalachian Trail. I don’t have any serious plans in the west– I’m really enjoying the New England forest region, and I’d rather explore these areas that don’t get so much attention from the long-distance hiking community.

What is your favorite hiking or backpacking destination?

Guthook: If I was never allowed to hike anywhere but Maine and Vermont, I would be perfectly happy (especially the coastal mountains in Maine, all of Baxter State Park, the northern end of the Long Trail, and the quiet season on the AT in Maine). The AT in each of those states is getting a little too crowded for my tastes, but it’s not hard to avoid those folk. And what you have when you get away from them are some of the most peaceful, deep wildernesses you could ask for.

What is one item you can’t hit the trail without?

Guthook: I know someone out there wants me to say my iPhone, but that’s definitely not it. I actually don’t use it much in the backcountry. So I’ll say my Gossamer Gear LT4 poles. I’ve gotten some good mileage out of them (I’ve been hiking with them for about 5000 miles now), and they’re light enough that I can stow them without noticing the extra weight when I get to places like Mahoosuc Notch or Katahdin where you need hands as well as feet to hike.

You can find Guthook’s Hiking Guides for your Android or iPhone and follow his adventures at Guthook Hikes! 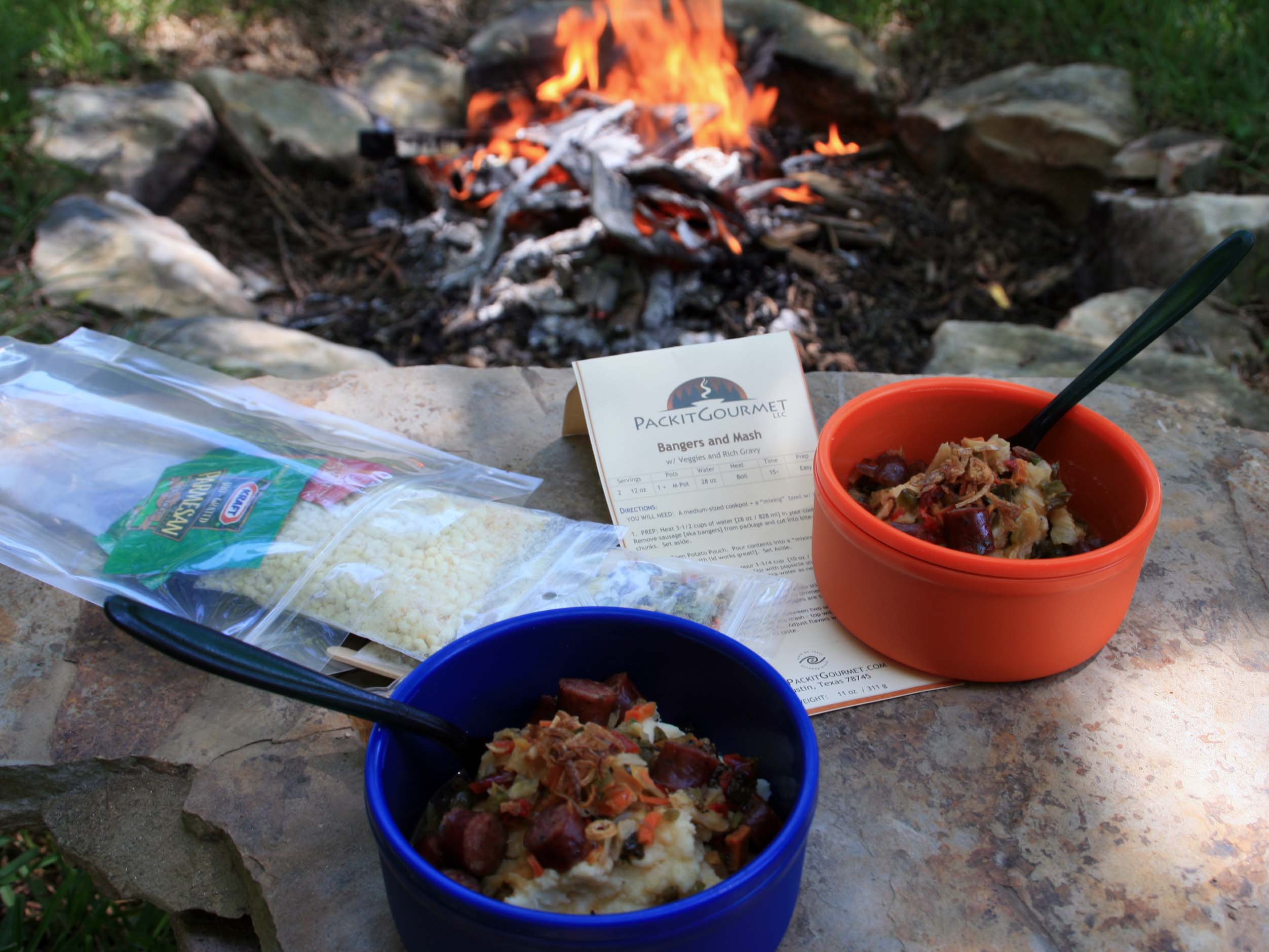 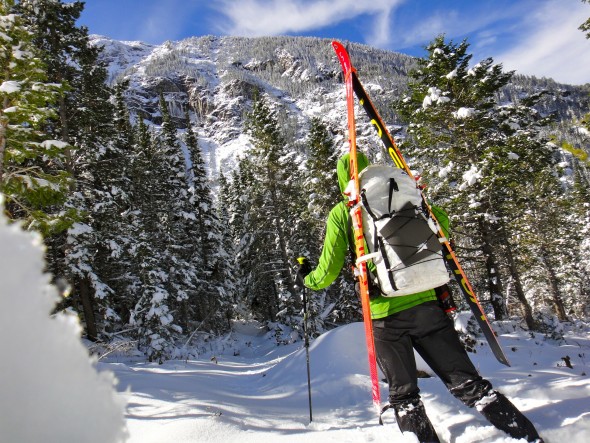