The Six Husbands Trail is known as one of the most difficult trails in the Whites. It is a series of wooden ladders that ascends an otherwise impossible route without ropes. Getting there is a challenge in itself. The start of the Six Husbands Trail is 5 miles in via the Great Gulf Trail. That’s 5 miles just to reach the beginning of this section. You must then ascend the ladders, summit Jefferson, and get back to your car.
I’ve hiked Jefferson twice before, but both times on a Presi Traverse. It was time to mix it up and I had been looking forward to hiking (or climbing!) this route for quite some time.

To ascend Jefferson via the above described route, you will park at the Great Gulf Trailhead. It is located directly across from Camp Dodge on route 16. It will be 4.1 miles North of Pinkham Notch Visitor’s Center.

The trail begins gently on the Great Gulf Trail for quite some time. It’s a nice warm up and the forest is beautiful. I love the landscape of the Northern Presidentials, even below treeline.

There are two large bridges to help you cross the Peabody River. This section of the trail may be confusing to some. There are multiple intersecting trails including the Great Gulf Link Trail which will eventually lead to the Dolly Copp Campground.

You can also ascend Washington or Madison via the Great Gulf Trail.

I found the crossings to be easy and there multiple areas to safely cross. With a heavy rain, that could all change.

After 4.5 miles you will come to the intersection of the Six Husbands Trail. Take a snack break soon as there is an obstacle course ahead! This is also the last sure water so fill up if you need to as well!

The fun is about to begin! You will come across many large boulders and begin to ascend the north knee of Jefferson. There are multiple boulder caves as well.

The trail then ascends a steep ledge on two back to back ladders and continues to another pair of ladders below an overhanging ledge. The ladders were a lot of fun and were very secure on the rocks, but this section may be dangerous if wet or icy.

There is one last ladder which is much newer than the others. I don’t think this ladder is very necessary, but it would be helpful in wet weather when it may be more difficult to ascend otherwise.

Shortly after the last ladder, you will scramble up a rocky ridge and reach the top of the knee. The view is gorgeous from here.

The Six Husbands Trail is 2.3 miles and continues all the way up the cone of Mt Jefferson. Like one would expect in the Northern Presidentials, the trail turns into a talus and scree field.

On the way down to the Sphinx Trail we saw two AT NOBO thru hikers. One was from New York and the other Florida. I was surprised to see any Northbounders this late. They seemed to be having a blast in New Hampshire!

I had done a lot of research when deciding my route. We made a lollypop loop by hiking down the Sphinx trail which connects back to the Great Gulf, but further up.

The Sphinx is steep and wet. Because of this it is slow going. I did notice how great the trail looked and free of running water. Thanks Chris Dailey for your hard work on the Sphinx!

There was only one time we questioned the route. The crossing above looked a little sketchy and there was a trail leading in another direction that had a couple blowdowns across it. I assumed the path with blowdowns wasn’t the way to go. A quick look at my map and I could see the trail crossed water. I decided to check it out while waiting for the rest of my group to catch up. It led to a stealth campsite. Across the water we went! There is a very small cairn to signal where to go and I did add a couple rocks to it as it looked like it had been knocked over.

There are numerous small waterfalls on the way down. I would say to slow down and take it all in, but the trail is too steep to go very fast!

The upper section of the Great Gulf trail has a handful of blowdowns, but nothing too serious. I am a fan of some trail obstacles, especially in wilderness areas. I don’t like my trails to be easy!

Because of the views we did take more breaks and photos and got down later than we anticipated. For this route aim for 10+ hours on the trail. This 14.8 mile hike is a real beast! 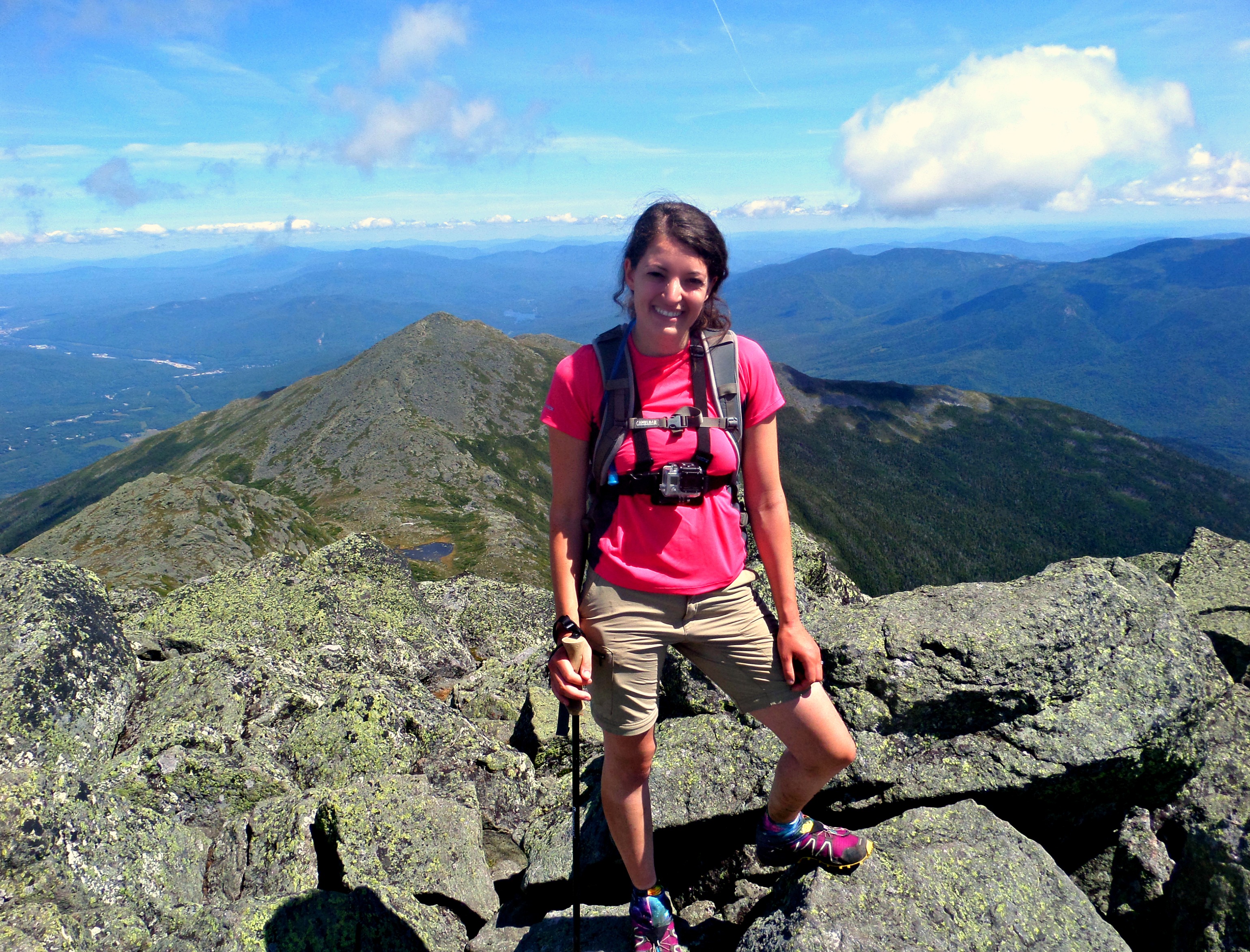 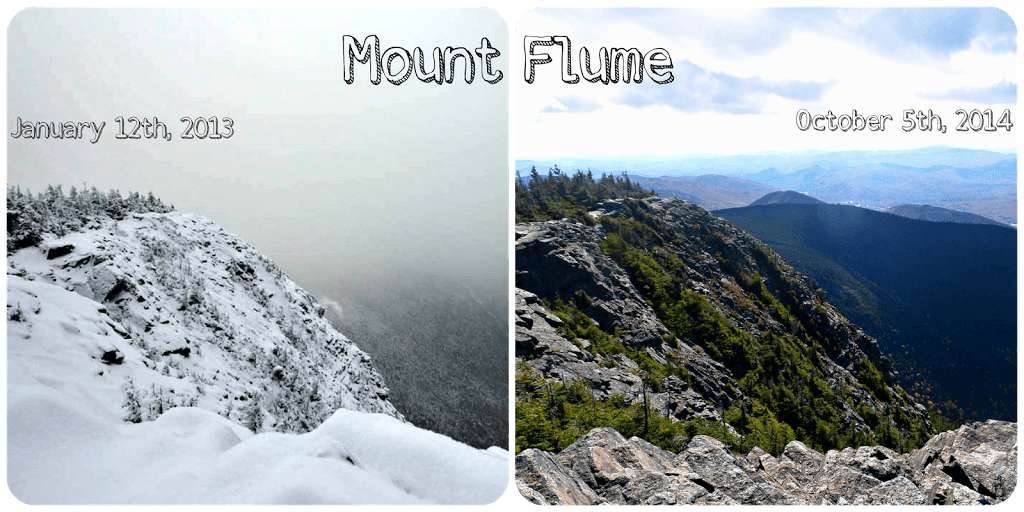