Fire Towers have a long history in New Hampshire and are still a vital tool in fire safety. There are 16 towers across the state that are still in operation during peak fire season and all (except one-Croydon) are open for the public to visit.  These towers are often perched on high points or mountains and range from 15 feet tall to 75 feet!

The first NH Fire Tower was built in approximately 1903 in Croydon NH. This tower is still in use making it the oldest active tower in NH. By 1909 there were a total of seven fire lookout towers across the state. The next year another 10 lookouts where constructed, and by 1917 there were 29 lookout station.

In the 1930s the public became more interested in visiting the towers, so signs and trail markers were added to help people find their way to these towers. The US Forest service created “squirrel cards” that would be proof that the holder had visited the tower. Education of fire prevention has always been a main goal of the Fire Towers.

By 1948 aircraft had become the popular way to spot fires and many of the towers were decommissioned and removed. By 1983 all the towers were closed due to lack of funding for maintenance and staffing. However, by 1992 15 towers were operated by the NHDF&L and one (Red Hill) that is privately owned was back in operation and remain open to date.

Today hikers can take the NH Lookout Tower Quest, which much like the “Squirrel Cards” engages the public into education on fire prevention and recognition of the vital role the towers play. The hikes to these towers range from easy to moderate/hard, and a couple towers are even accessible by car. This quest is perfect for families and new hikers, as you can start on the easiest and shortest climbs and work up to the harder climbs. Children will love visiting these impressive landmarks and earning their first hiking patch. For those afraid of heights, the towers themselves do not need to be climbed to earn recognition. To learn more about the fire towers and print off a register list for the quest visit http://www.nhdfl.org/fire-control-and-law-enforcement/fire-towers.aspx

Over the next few months, I will feature a different fire tower, with more in-depth trail and specific information for that tower. First up is Pitcher Mountain.

Previous Story
Cannon Mountain, Cannon Balls, and the Kinsmans
Next Story
The Most Challenging NH 4000 Footers 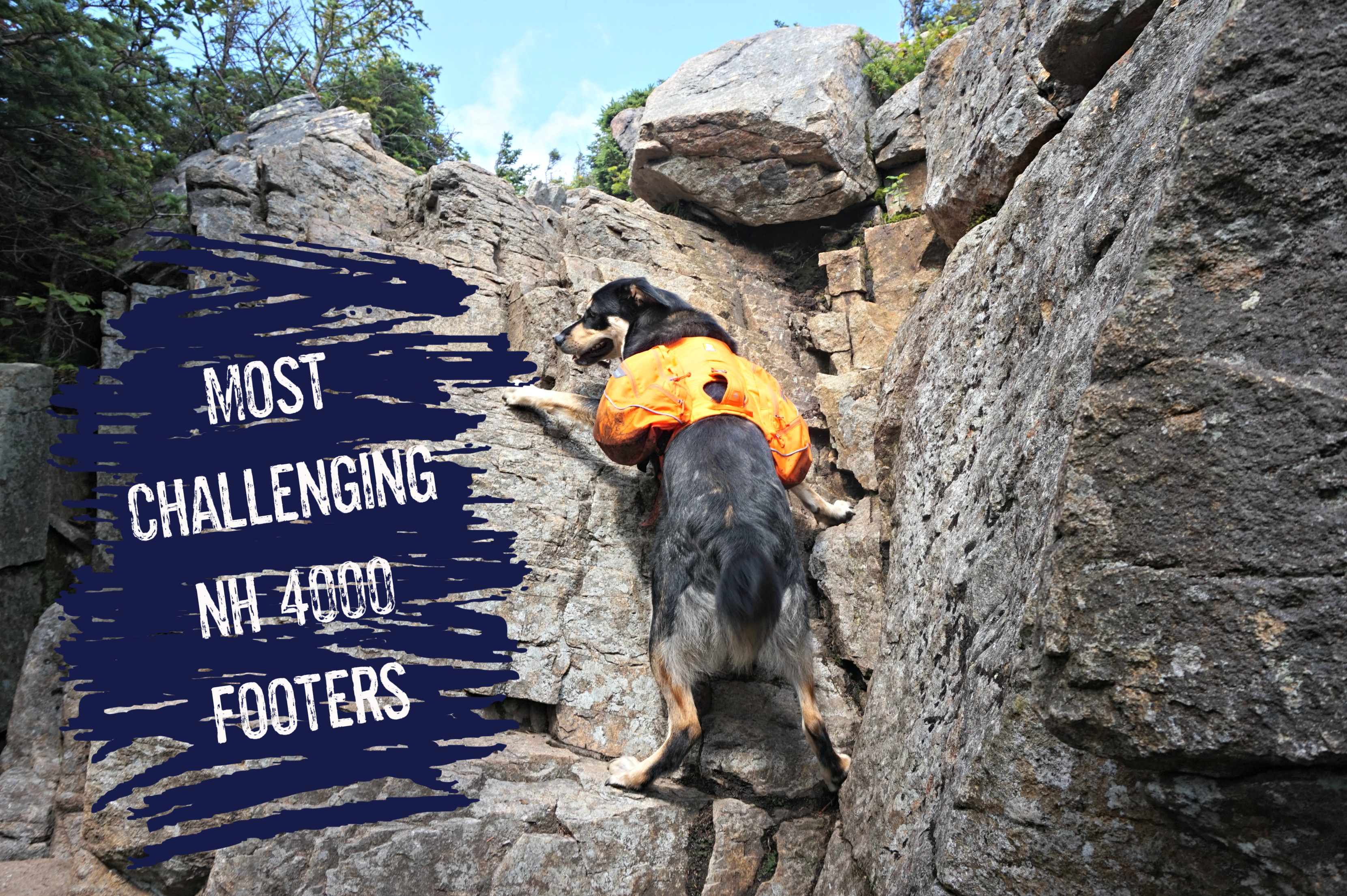