No Cook Backpacking: An Introduction

Going stoveless or “no cook” on a backpacking trip may the most exciting, freeing experience you may have or it may be a complete disaster. This article will serve as an introduction to preparing a no-cook menu for your next backpacking trip. This is the first of a short series which I hope will inspire you to ditch the stove on your next adventure.

While planning for a thru hike of the John Muir Trail I decided to go sans-stove. Most of the people I talked to assumed it was to save weight. That theory makes sense: no stove and fuel= weight savings. Some of the food I brought was heavier than dehydrated or freeze dried food that gets rehydrated with boiling water. Depending on your menu, you may save some weight, but *gasp!* it’s not always about shaving off the grams!

I actually decided to ditch the stove because of the fuel restrictions along the trail. Each year there is a chance restrictions are made regarding what types of fuel you can use due to drought conditions/below average rain and snow fall which will increase fire danger. This is often the case during peak backpacking season in California’s National Parks.

While I do have a very light stove to use with propane while backpacking, I didn’t want the hassle of propane canisters. Hassle? But they’re so easy to use! is what you may be thinking. They are extremely easy to use, but I had a dilemma. I thru hiked the John Muir Trail in 15 days so I would need enough fuel to last the whole trip. Figuring that out was difficult, especially since I thought it would take me longer.

Cooking at high altitude can be a challenge, even if you’re just adding food to boiling water. boiling water will heat at a lower temperature at high altitude than at sea level. This lower boil point means foods will need to rehydrate or soak longer in boiling water. Otherwise, meals will turn out watery and crunchy. This is especially true for noodles and other pastas, instant rice, and dehydrated vegetables. You will use more fuel preparing a meal at 10,000 feet than 4,000 feet. Being an East Coast gal, I didn’t want to take the risk.

I packed light carrying a 12 pound baseweight (including a 2 lb bear canister!) and didn’t want to lug around an extra fuel canister “just in case”. I also didn’t want to run out of fuel and not be able to prepare my meals. My solution was to leave my stove at home. It solved a few problems and has some perks:

I find the simplicity of going without a stove very freeing. You may enjoy going no cook if you:

Stay tuned for more on this mini-series. Have a question about going stove free? Post it in the comments and I’ll be sure to include it! 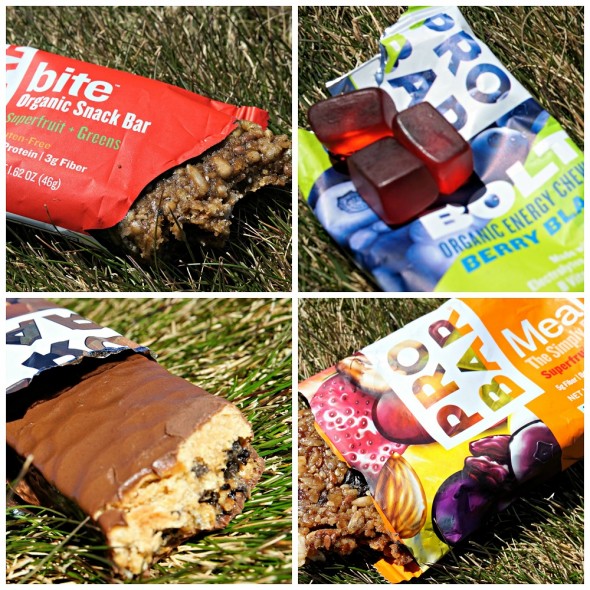 Next Story
No Cook Breakfast 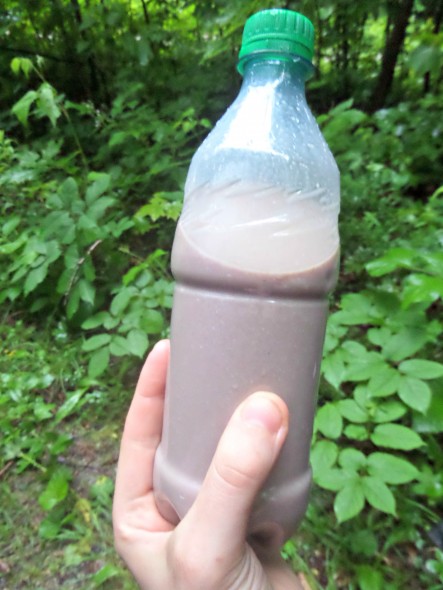 4 Responses to :
No Cook Backpacking: An Introduction