Hop on Instagram and you’ll notice it is filled with food photos, mirror selfies, and photos of cats. It is also where you can get an inside look at the life of a top performing athlete and outdoor adventurer, be inspired by other’s adventures, and get your fill of wanderlust. While there are so many amazing women in the outdoors to follow, here are some of my top picks that I follow and think you should check out too!

If anyone can make outdoor advocacy approachable and intriguing, it’s Katie Boué. Her mantra is “Adventure often, take care, and do good”. Her posts are a mix of desert adventuring with her sidekick Spaghetti (pictured) and partner Brody, her work through Outdoor Industry Association (along with her many freelance jobs), rock climbing, traveling, and lobbying on Capitol Hill.

Breaking all outdoor barriers is Mirna Valerio who has completed (to date)  10 ultramarathons and nine marathons, is a motivational speaker, author, and National Geographic Adventurer of the year. She works to inspire all people enjoy the outdoors in the body they’re in.

Heather “Anish” Anderson is another National Geographic Adventurer of the Year who is a triple triple-crowner. She has thru-hiked the Appalachian Trail, Pacific Crest Trail, and Continental Divide Trail 3x each, with her last round making her the first woman to thru hike all three long distance trails in a calendar year. Heather also has multiple speed records, one of which can be read in her first book, Thirst.

The Crawfords became the largest family to thru hike the Appalachian Trail with 8 members, including a two year old. Kami along with her husband Ben were able to not only thru hike the AT with 6 kids, but somehow vlogged their hike which they’ve turned into an hour long documentary of their adventure.

Nikki Frumkin is an alpinist based in the Pacific Northwest who paints rugged landscapes in the field using watercolors. Her work can be purchased (link through her IG) as prints and even as stickers and on gear!

Mandy ‘Purple Rain’ Bland was setting off to hike the Appalachian Trail in 2012 and was inspired to try hiking in a skirt.   Unable to find what she wanted, she went about designing her own. Hacking up an old pair of convertible hiking pants, adding a comfortable waistband and some pockets, Mandy then headed back out on trail testing the design on the PCT that following summer. Since then Purple Rain Adventure Skirts has become a business inspired by the trail.

Sasha DiGiulian is a professional rock climber who in 2012 became the first American woman to climb grade 9a. She has climbed over 30 First Female Ascents as well as 8 significant First Ascents climbs in South Africa, Brazil, Switzerland, and the United States and is just 26 years old. In 2015, she became the first woman to free climb Magic Mushroom (7c+), one of the most difficult routes on the north face of the Eiger.

Angela Percival is the Arc’teryx Senior photographer, traveling the world often capturing people dwarfed by mother nature. She researches and plans their expeditions to get the perfect shot.

Melissa Arnot Reid is the first American woman to ascend and descend Everest without supplemental oxygen. She’s climbed Everest a total of 6 times and is a guide in Washington state and has climbed Rainier 92 times to date.

This list would never be complete without Jennifer Pharr Davis. She became well known in 2011 after setting the overall supported Fastest Known Time on the Appalachian Trail. She’s hiked 14,000+ miles of long distance trails, written 7 books, owns a guiding company, and most recently is the owner of an AT basecamp and a downtown Asheville NC outdoor outfitter store.

Many of the women featured in this list are authors. Here are some links to their books:

Katie Boue is featured in Women Who Hike: Walking with America’s Most Inspiring Adventurers 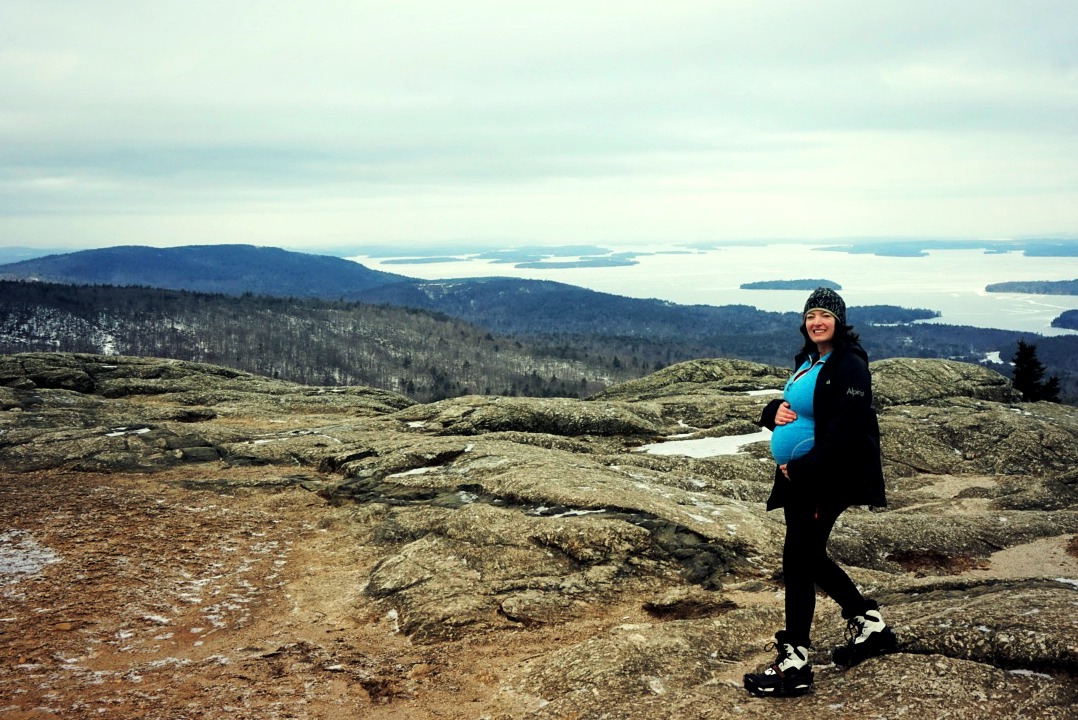