Like most outdoor enthusiasts, when I’m not hiking I’m thinking about it! I’m always planning the next big adventure. There have been dozens of documentaries, both short and long, that I feel need to be showcased. In no particular order, here are some of my favorites.

Mile, Mile and a Half

Currently on Netflix, Mile, Mile and a Half is a gorgeous documentary of five artists who spent 25 days on the John Muir Trail during a record snow year.

Made in Iceland is a short film of Klara Harden’s bad ass solo trek across Iceland.

The summit is a documentary film about the 2008 K2 disaster. It combines documentary footage with recreations.

As it Happens: Pacific Crest Trail

Only two short years after hiking the AT, The Dusty Camel (a name this duo goes by) thru-hiked the PCT armed with camera equipment and enough spirit to make it to Canada.

Tell it on the Mountain: Tales from the Pacific Crest Trail

One of the more informational documentaries of the PCT, this documentary  give us an insider’s view into what it takes to spend half a year living on the trail as told by a half dozen thru hikers.

High Sierra: A Journey on the John Muir Trail

Follow five High School students along their 17 day journey of the John Muir Trail. A bonus is an interview with park ranger Shelton Johnson who shares insight about the trail throughout the documentary.

ManCub and KitFox Thru Hike the Appalachian Trail

By far the cutest hiking video I’ve seen. Follow this young couple’s journey from Georgia to Maine. Make sure to watch until the end!

While more of a travel video, this duo makes me want to explore South America. Check out their other videos as well!

Fellow New Englanders Colin Arisman and Casey Gannon created a documentary of the 2,650 mile long Pacific Crest Trail. It was funded by Kickstarter! 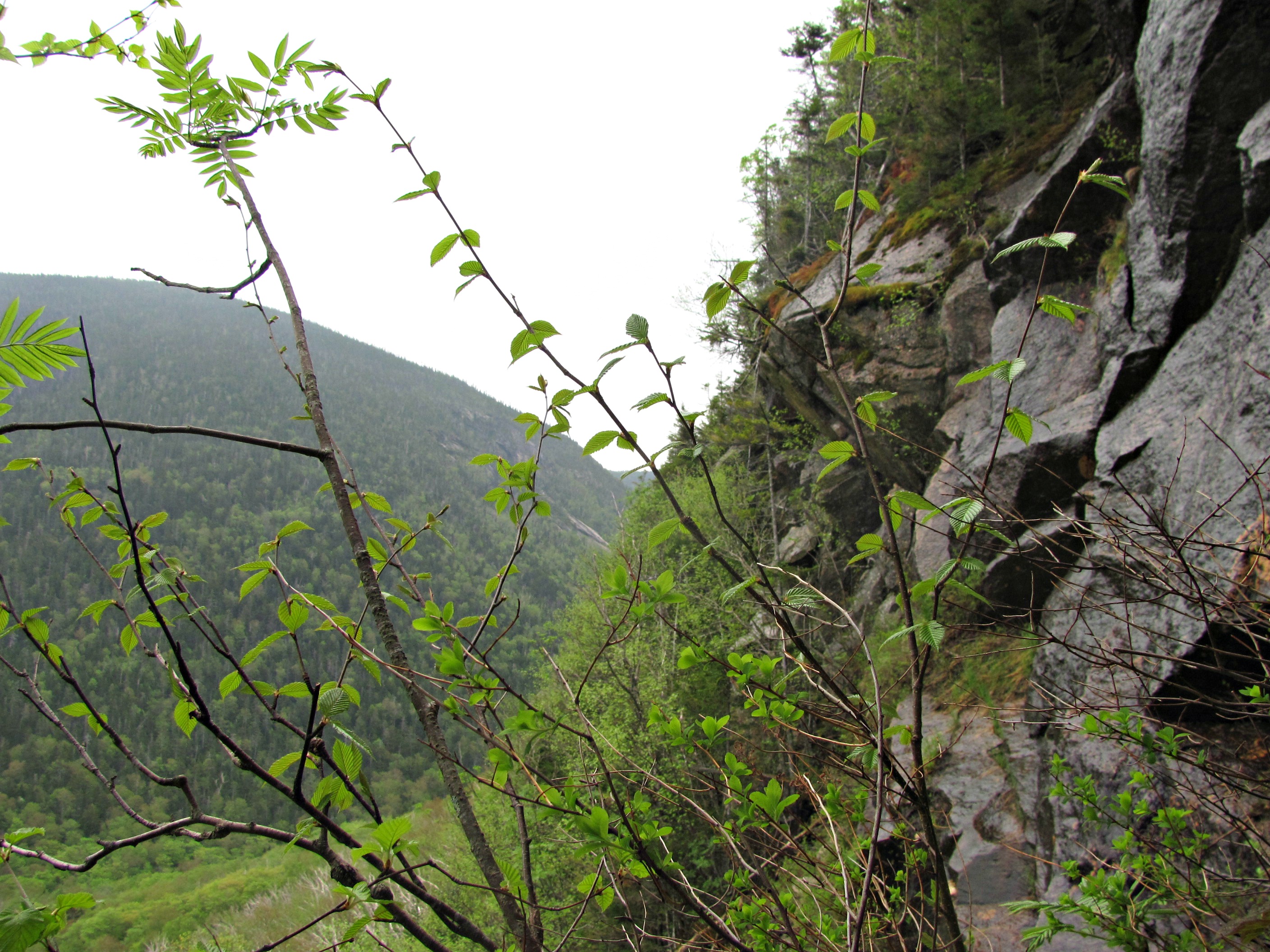 One Response to :
Trail to Summit Hiking Documentary Lineup