In response to the movie Wild being in theaters, I am featuring some Wild Women who are going against the norm when it comes to people’s perception of what a hiker should be. The women featured are some of the most amazing hikers, male or female, out there! Today we are featuring our last wild woman: the legendary Heather “Anish” Anderson! She is a long distance hiker who completed the “Triple Crown” by age 25. She is most known for setting the self -supported Speed Record for the Pacific Crest Trail in 2013 where she was dubbed “the Ghost”.

*Since this interview, Anish set the new overall Fastest Known Time for a self supported hike of the Appalachian Trail being the first person to hold a record on both the AT and PCT at the same time. Congratulations, Anish!

Can you tell us a little bit about your background as a hiker?

Heather: I started hiking in my early 20’s with day hikes and a couple of overnights at the Grand Canyon. From there I decided to thru-hike the Appalachian Trail. I set out from Springer Mountain at age 21 and reached Katahdin 4 months later. By then I was in love.

You set the unsupported speed record on the Pacific Crest Trail. Often others just see the numbers. What’s one thing people don’t know about that hike?

Heather: That it isn’t about speed. I hike about 3 mph, certainly not like driving a car on the freeway. It’s about efficiency and continuing on even when you’re tired. And by walking before sunrise and well after sunset you see the trail in a wholly different, exciting, and beautiful way.

How do you encourage other women to hit the trail?

Heather: I have the same response to anyone who asks, male or female. You will never have a time in your life devoid of responsibility and full of disposable income to do a long distance trek. You will have to make sacrifices to make it happen. This is also true of shorter outings. It’s about priorities. In the end you will always do what is most important to you, regardless of whether you are conscious of it’s importance or not.

Any words of advice for women who are told how dangerous people think hiking solo may be?

Heather: I have hiked over 12,000 miles, much of them solo. I have also run an additional 4,000 miles, many of which were solo on trails. How many scary human encounters have I had? Exactly 1. How many scary animal encounters have I had? About 3. Those are pretty low odds. In comparison, I have been in multiple car accidents, threatened by crazy people on the street at least half a dozen times, and hit by a car on my bike in town as well as run off the road several times on it. I’ve probably ridden a lifetime total of 200 miles. The world is full of “dangers.” Hiking solo is hardly a hotbed of them.

Do you finding thru hiking to be more of a mental or physical challenge?

You go by the trail name Anish. Who is she?

Heather: Anish is short for Anishnabe, a Native American people group that my great-great-grandmother was a member of.

What do you cherish most about your hikes?

Heather: The time alone to think and to experience God and Creation.

Are there other female hikers you look up to or go to for support?

What’s next for you?

Heather: I am excited to be starting my own business as a Certified Personal Trainer focusing on helping people prepare for their first (or subsequent) thru-hikes and those hoping to move into the realm of endurance sports. 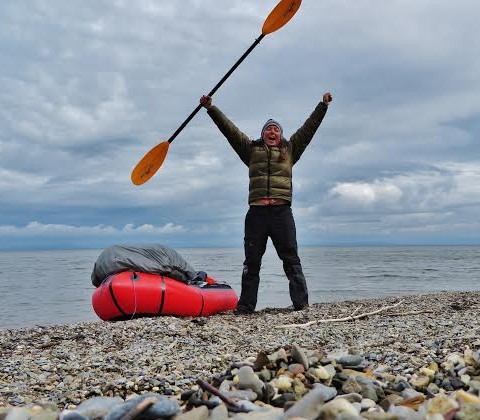 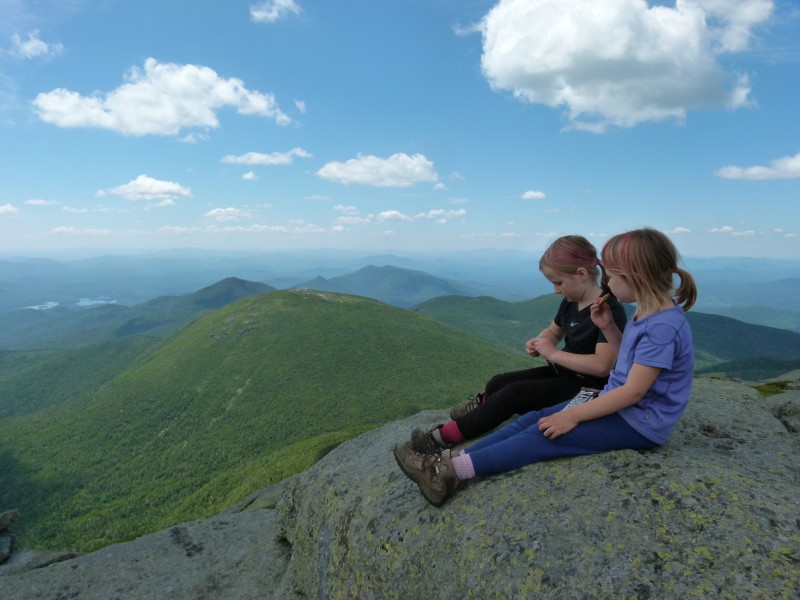