The National Park Service just came out with an official statement that addresses the ever growing popularity of hiking the JMT:

“Over the last several years, Yosemite National Park has noted a significant increase in demand for permits to hike the John Muir Trail (JMT). From 2011 to 2015, there has been a 100% increase in JMT permits requested. The trail’s rising popularity has strained the traditional methods that hikers use to access the JMT. The increased number of JMT hikers has made it difficult for non-JMT hikers to get wilderness permits for other trails within Yosemite National Park… To protect access for other hikers and preserve the quality of the JMT experience, Yosemite National Park is implementing an exit quota on an interim basis. The exit quota will help the park to address access and resource concerns until a comprehensive approach can be developed through the upcoming wilderness stewardship planning process. The interim quota will limit the number of hikers exiting the Yosemite Wilderness over Donohue Pass to 45 per day. The exit quota applies to all wilderness permits reserved or issued after February 2, 2015.”

JMT thru hikers are accessing the trail using all available permits, making it nearly impossible for hikers to access Yosemite National Parks for other experiences as well as limiting social and physical impacts. Visitors to the park will be more spread out between weekend trips, JMT hikes, and other “thru hikes” in the area. Currently, many hikers receiving permits are thru hiking the JMT creating overcrowding and greater impact on the trail further down the JMT.

The park service has taken a close look at the problem, and in my opinion, taken the best course of action. This is not a permanent solution and they are still coming up with that plan. There is a lot of impact near Little Yosemite Valley and Tuolumne Meadows and the park service aims to reduce it.

If you plan to hike the JMT, your permit must state “Donohue Pass Exit” if you receive it after February 2nd, 2015.

Lyell Canyon trailhead:Permits for 25 people, with 60% (15) available by reservation and 40% (10) available on a first-come, first-served basis.

Changes to the permit:

The permit request form is the same as before, but it has one extra section that states “I plan to exit over Donahue Pass”. Here you are stating where you will leave Yosemite National Park. If you plan to hike to Whitney, you will check the “yes” box. If you plan on camping outside of Yosemite, you must write in where.

Roleigh Martin did a little research and this was what he found after speaking with Ed Dunlavey:

“On the new wilderness permit form, on the bottom right of the form, you indicate yes or no whether you intend to exit at Donahue Pass, and if you indicate no, you indicate what exit point (eg, Fernandez Pass, Isberg Pass, Mono Pass — or whatever named non-Donahue trail-exit point). This means your single reservation form is limited to either being Donahue or non-Donahue exits. You can print out the form and state in the whole blank line at bottom in writing that option 1 is for Fernandez Pass, option 2 is for Isberg Pass, option 3 is for Mono Pass. Next week, when their Adobe guy gets back, they hope to have the exit point choice be on each option so you don’t have to do the above. Important, do not choose Mono Pass TH if you don’t intend to start your whole hike there (again, you have to camp in Inyo each night, so night one, it’s in Inyo south of Mono Pass; night 2 could be during the day in Yosemite again, but night 2 would be in Inyo again after doing Parker Pass). Do not waste your time nor theirs by stating Happy Isles or Tuolumne or Glacier Point or Mono Meadow as starting point and exiting at Mono Pass. There is a long ago rule that says if you exit the trailhead, you have to re-enter on the same trail. You can not exit the trail at Tuolumne and car or bus or highway walk to Mono Pass TH and resume there.”

To see the complete statement by the National Park Service regarding JMT permits, click here.

Looking for an alternative trail to hike? There are many! It’s by no means a complete list, but check out the following trails: 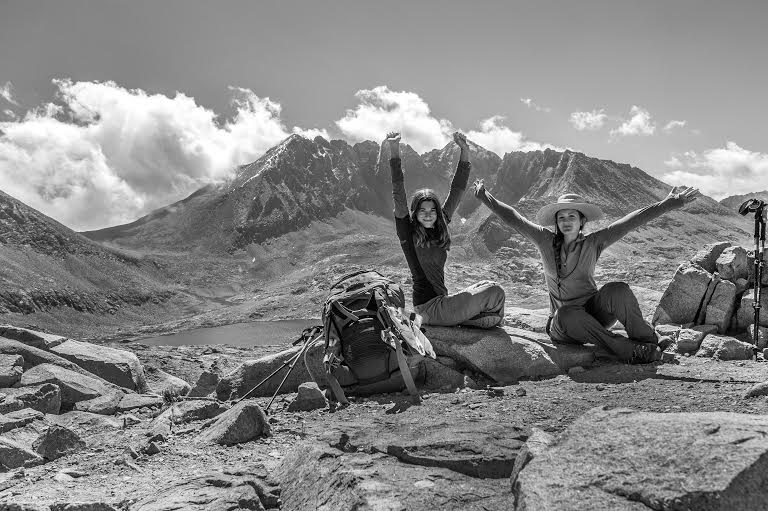 Next Story
A Comprehensive Review of 5 JMT Guidebooks 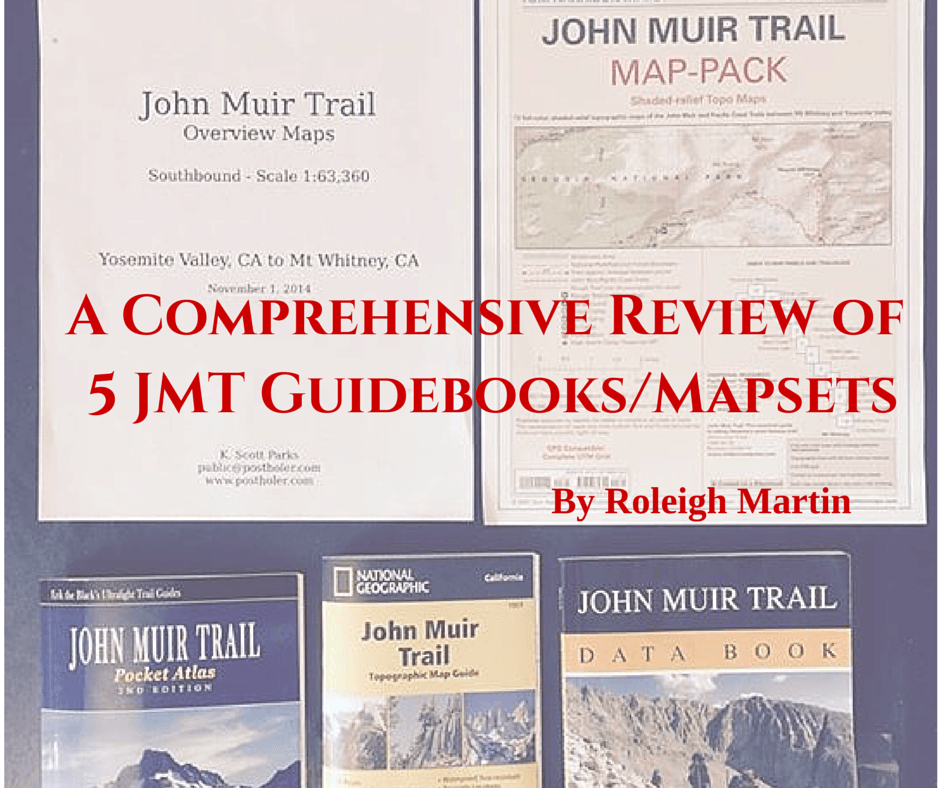 2 Responses to :
New Permit System for JMT Thru Hikers