I began the year bagging some NH 4Ks for my winter list. One of the most memorable hikes was a traverse of Carter Dome and the Wildcats. Thinking back at when I first started my NH 4K list, I never thought I would hike in the winter. It’s my favorite season now! Between the snow covered trees, lack of crowds, and no bugs it’s easy to see why!

In February I became a trail ambassador for Gossamer Gear!

My Katahdin video was featured on ABC Norway! Check out the original video here.

I got retaliation on Mount Isolation when I hiked it again in winter conditions and found the bushwhack this time! I had done this trek in winter and missed the bushwhack as no one had been on it. It’s the only trail I know that is shorter with snow than without!

I completed the NH 4000 footers in Spring on North Twin after traversing Hale, the Bonds, and both Twins. This is my favorite overnight trip in the Whites and I learned about a way to do it without spotting a car!

I began providing talks about ultralight hiking and a number of other topics! I have a few talks this winter and I’d love to see you there:

I completed the NH 4000 footers in Summer on Wildcat D! I also did another Presi Traverse and had a wonderful vacation in California! I hiked in Lassen Volcanic National Park, had some great wine, went into a cavern and didn’t completely freak out when they turned the lights off, and saw some massive trees!

I took the AMC Trail Maintenance Course and became a trail adopter for the upper half of the Osseo Trail. If you ever decide to do a Pemi Loop you’ll either start or end with the Osseo Trail!

I completed the NH 4000 footers in Autumn on Carter Dome! I was busy this fall getting the peaks in. An autumn presi traverse was in the books as well. It was an adventure!

I was interviewed for an article about peak bagging the New Hampshire 4000 footers in Winter. Check out the article here! It starts on page 18.

I have 183 out of 192 peaks for my goal of hiking all the New Hampshire 4000-footers in the four seasons. If you didn’t notice the trend, I finished out Spring, Summer, and Autumn in 2014 and only have 9 left in winter! I am hoping to finish by the end of February. Why so much time for 9 peaks? I’m going to be hiking in Moab with some fellow Gossamer Gear Trail Ambassadors and heading out to the Outdoor Retailer Winter Market! Keep an eye out for the first look at new ultralight gear, clothing, and winter specific items coming out in 2015 right here on Trail to Summit.

What else is going on for 2015? I’m getting married this summer! I’m super excited for our honeymoon in Austria and Germany where we’ll see lots of history, eat a ton of food, and hike a couple mountains! You may even see a post or two when we return.

Me and Mr. Trail to Summit 😉

I also have plans for another long trek, but it’s still in the works. You’ll know when I know for sure! After all my hikes up the NH 4ks, I still want more! I may end up doing the whole grid by the time I’m 80, but I’m not officially going for it. There’s just so many amazing routes and views I keep wanting to visit. I may head up to some New England Hundred Highest peaks as well or finish of the Terrifying 25 list. Who knows! 2015 will be another fun-filled hiking year with trip reports, gear reviews, and food. Yep, lots of food!
So tell me, what was your favorite adventure of 2014? What do you have planned for next year? Leave a comment below!

Previous Story
When “Hike Your Own Hike” Doesn’t Apply 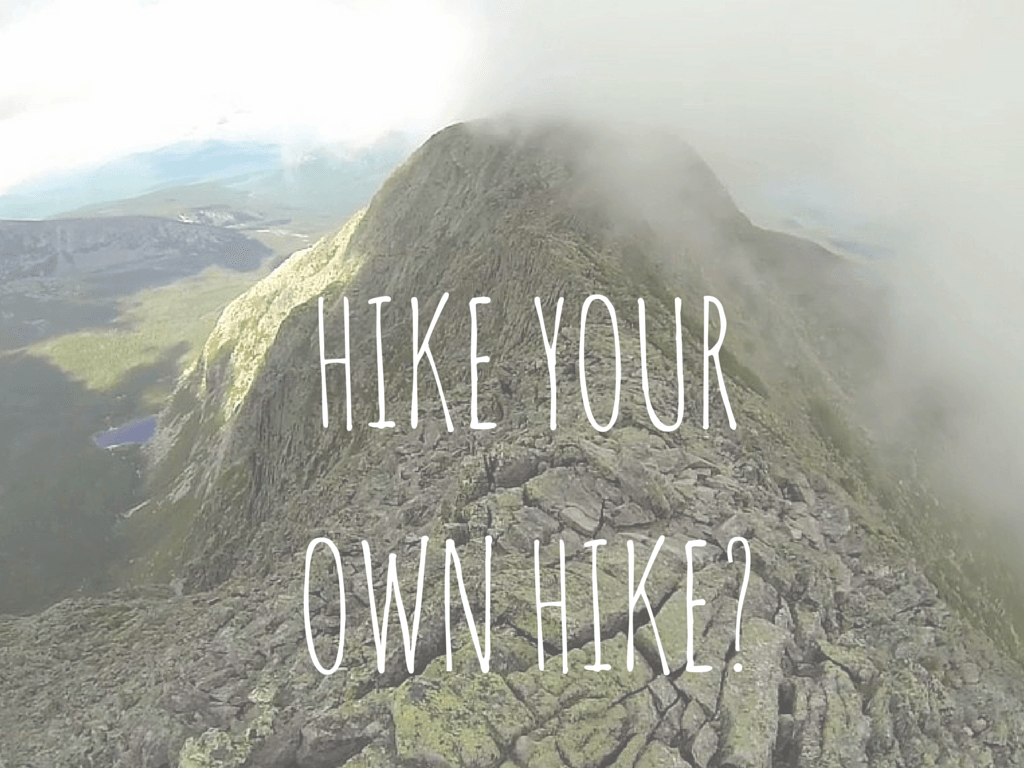 Next Story
Trail to Summit on The Trail Show Podcast 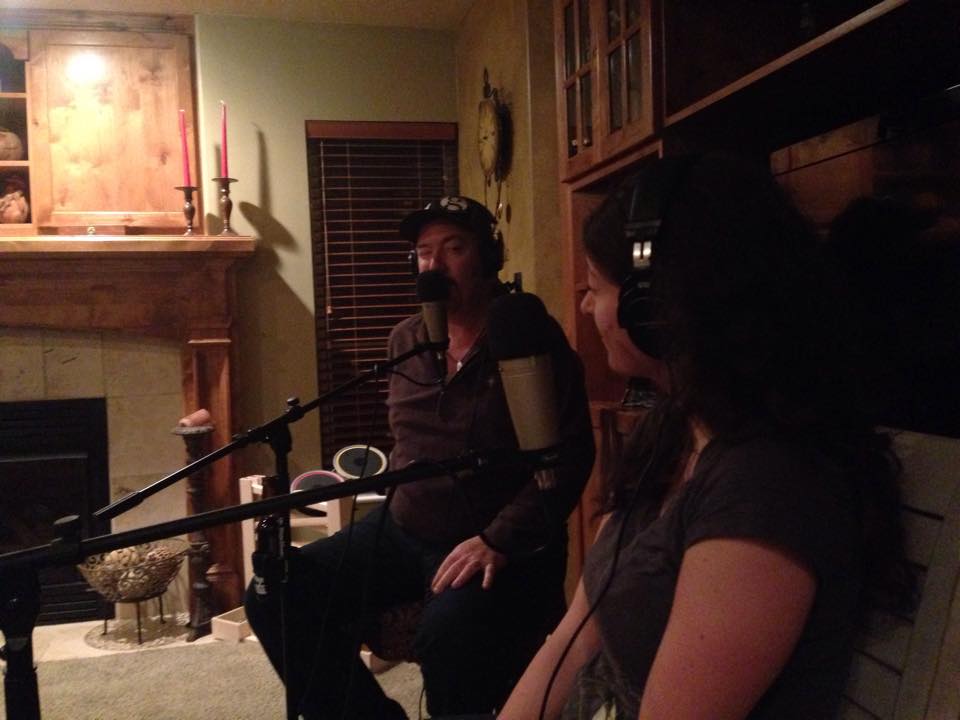